Skip to content
Lend your voice and advocate for a new children’s hospital. Take action now.
Who we areOur president

Mike House’ commitment to kids’ health is echoed in the Foundation’s vision to give all kids the best chance to live a long and healthy life. 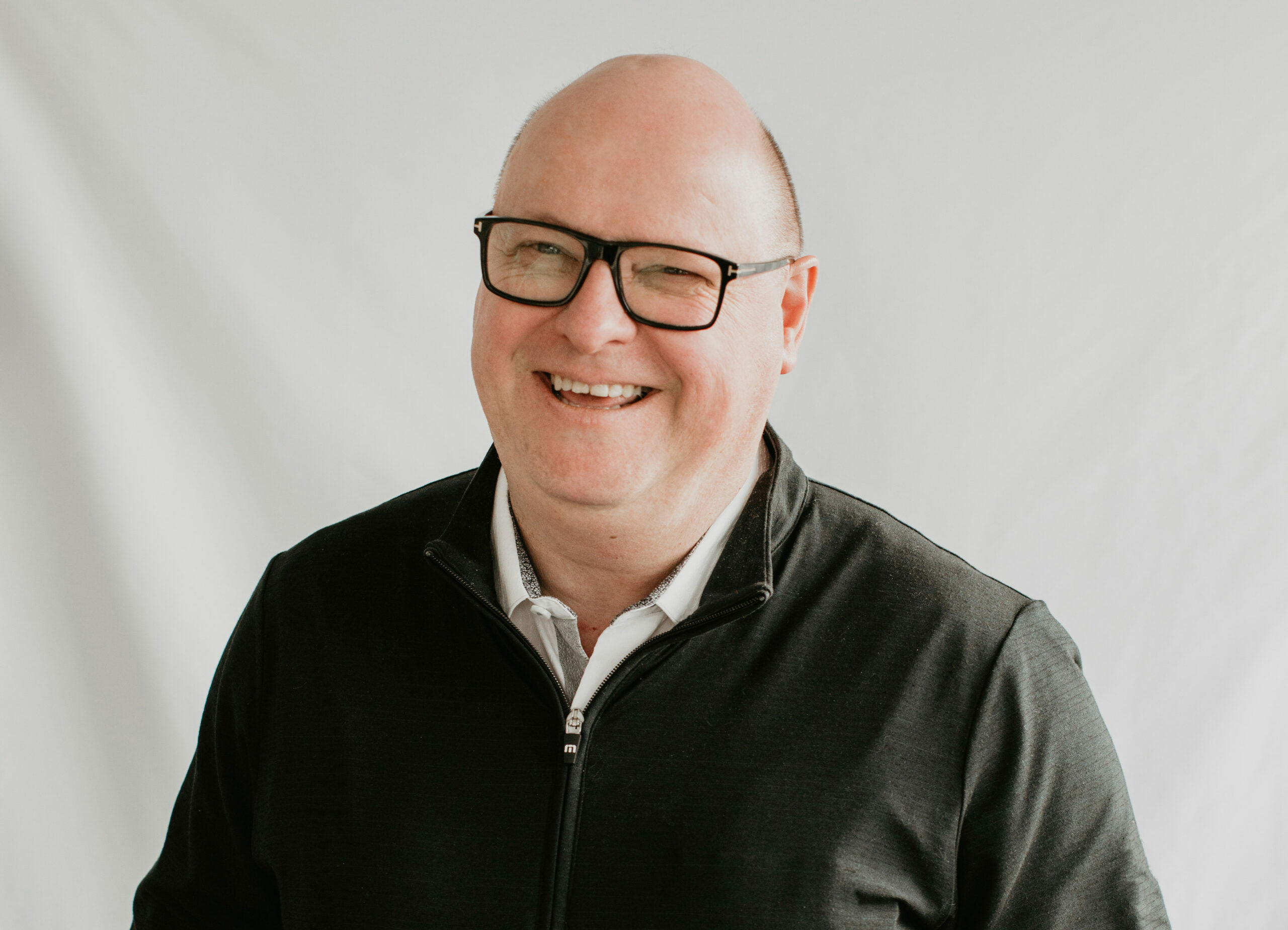 The Foundation’s vision to transform children’s health resonates deeply with Mike, as he had life-saving surgery as a baby and beat the odds of survival.

Five decades later, no mountain is too high for Mike. In fact, in October 2019, he and close to a dozen other Stollery supporters reached the summit of Mount Kilimanjaro in Tanzania, Africa and helped to raise more than $1 million for the Stollery Children’s Hospital.

Mike and his team are committed to advancing children’s physical and mental health at the Stollery and beyond its walls. With the generous support of more than 100,000 donors, the Foundation also helps to advance pediatric research, Indigenous health and family-centred care programs, and makes sure the Hospital can recruit and train the next generation of medical professionals.

Mike’s raised more than $300 million during his 25+ year career, leading teams in a variety of charitable sectors including health, social services, education and the arts. Mike, who has an MBA from the University of Alberta and ICD.D designation in Canadian corporate governance, was recognized internationally by the Children’s Miracle Network as Network Person of the Year in 2019 among 170 children’s hospitals in North America. In 2022, Mike was one of 13 YPO Global Impact Award nominees recognizing significant and sustainable leadership on a global scale.

Mike and his wife, Kathy, are active volunteers in their community and proud parents to daughters Caroline and Gillian, and a feisty terrier named Lucky. 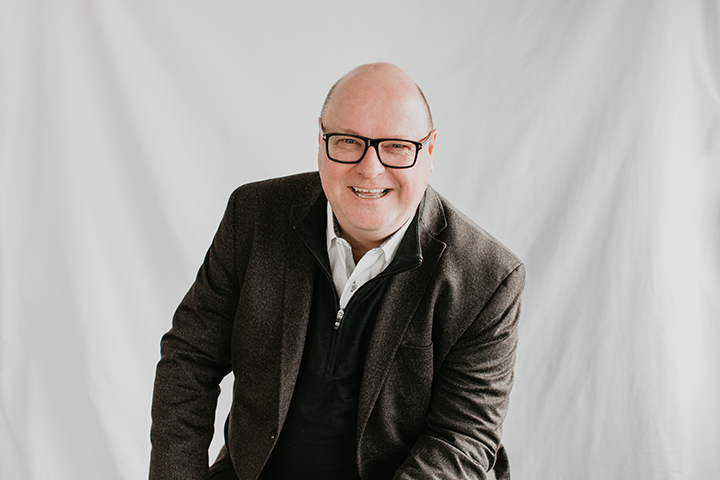 On a mission to transform children’s health

Foundation president & CEO Mike House is making a global impression as he paves the path to discovering the potential of every child.