The magic of mentorship 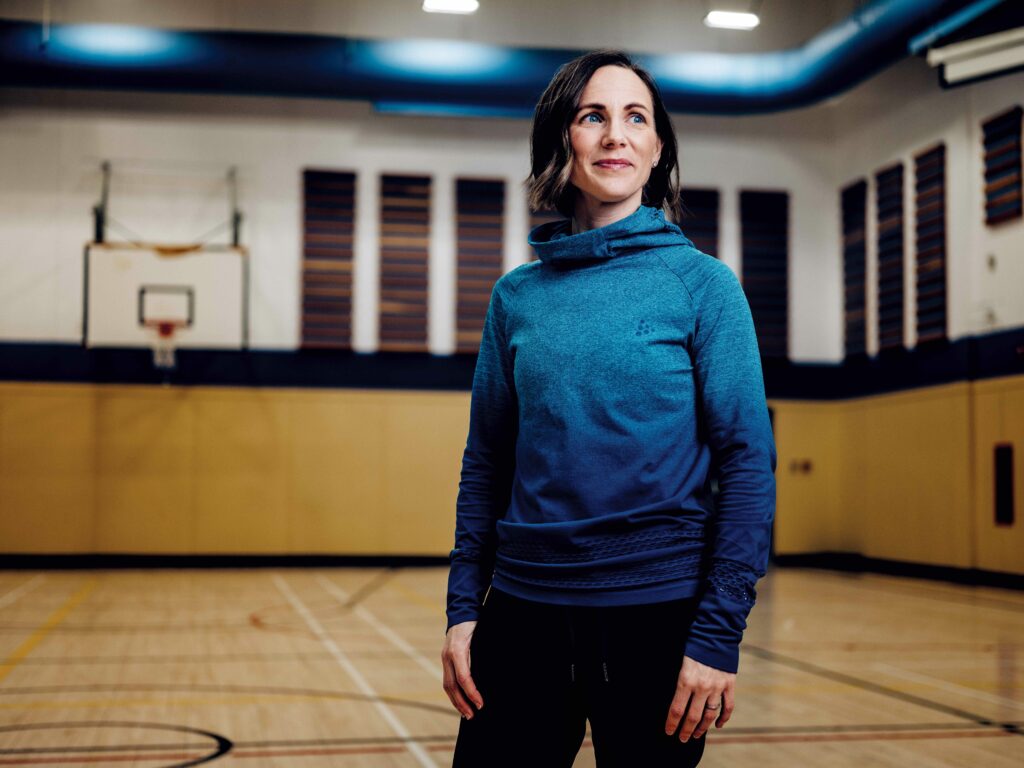 How can volunteering for an after-school program help you finish high school, go to university and even get a job?

It’s all through the power of mentorship — having a role model and being one yourself. Mentorship promotes leadership skills, builds confidence and fosters Mino-Bimaadiziwin (Anishinaabe) or mino-pimâtisiwin (Cree), which means “living in a good way.”

The Indigenous Youth Mentorship Program (IYMP) taps into that power and so much more for young people by supporting high school students to run an after-school program for elementary school children, preparing healthy snacks, playing games and building relationships.

“We know that educational attainment and employability are incredibly important as social determinants of health,” said Kate Storey, Stollery Science Lab Distinguished Researcher and associate professor in the University of Alberta’s School of Public Health.

Currently active in five provinces, thanks to a new grant from the federal government awarded to Kate Storey, IYMP will now be available in six provinces across Canada.

The little ones thrive under the attention of the older students, with school attendance going up on program days. But the biggest benefit is for the youth, who gain a sense of purpose and belonging, a sense of pride in their culture and skills that set them up for success.

In Winnipeg, where IYMP began (it’s called “Rec and Read” there), the student mentors get high school credits for volunteering. They also get help with resumé writing, free fees to apply for post-secondary courses and bursaries.

Storey estimates the program has a direct cost of $13,500 to start in each community, spent on everything from snacks and equipment to transportation, depending on local needs. With the new research grant, she will calculate its social return on investment, consult with young people about their educational and employment aspirations and co-create a high school course that can be used nationwide.

Andrea Dion, health and wellness consultant for Ever Active Schools (a national charity and implementation partner for IYMP) and member of the Samson Cree Nation, helps to run IYMP in 33 Alberta First Nations communities.

“There are so many more hurdles that we get, as Indigenous individuals, especially our youth on reserve, compared with the general population, including poverty, food security issues, domestic violence, lack of housing, even just access to fresh water,” she said.

Dion said the young mentors pick up many skills that can be transferred to other work or school settings — planning, budgeting, inventory management, public speaking, goal setting and evaluation, cooking skills and ahkameyiomok, the Cree value of perseverance.

She encourages IYMP mentors to shoot for the moon, even if that means leaving their communities for a while, but she also hopes they will rekindle what has nearly been lost in Indigenous communities over centuries of colonization.

“Go out, get the skills, live in that world, but come back and serve your community, because we need champions that are rooted and passionate about their own home,” she said.

Dion’s daughter, Cadence, was a mentor in Grade 11 at her high school IYMP program in Maskwacis. She is now studying at the University of Alberta, following in the footsteps of two previous generations of educators in her family and underscoring the value of role models.

Storey said she has benefited from mentorship as well, from IYMP’s Circle of Elders, staff, volunteers and fellow academic champions.

The Indigenous Youth Mentorship Program is made possible thanks to support by our Foundation through the Women and Children’s Health Research Institute.