Skip to content
Lend your voice and advocate for a new children’s hospital. Take action now.
Your ImpactStollery sites

World-class Stollery care doesn’t just happen at the Stollery Children’s Hospital. Thanks to our donors, we’re bringing the Stollery level of care into backyards across northern Alberta.

Did you know there are Stollery sites beyond the four walls of the Stollery Children’s Hospital? 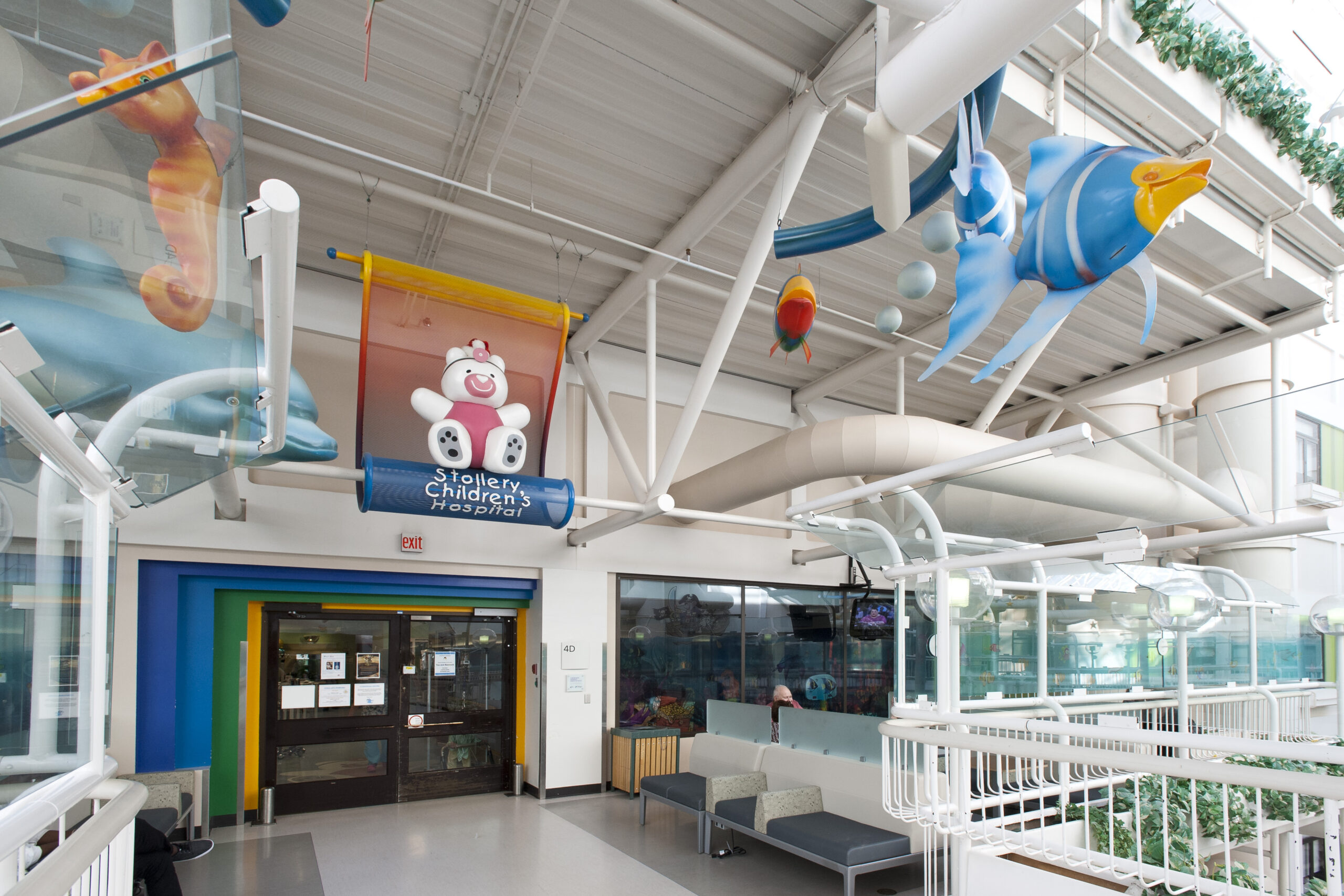 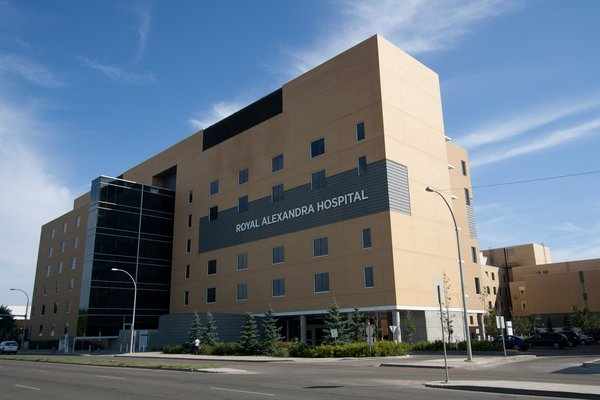 The Stollery at the Royal Alexandra Hospital

The 69-bed Stollery Philip C. Etches Neonatal Intensive Care Unit (NICU), located at the Royal Alexandra Hospital, is one of the largest tertiary perinatal-neonatal centres in Canada. Last year (2020-21), 1,212 babies and their families benefited from this NICU, which provides care to critically ill newborns, most of whom are born prematurely. 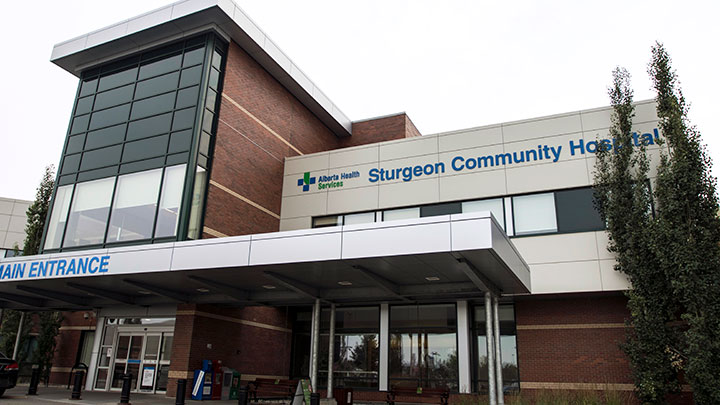 The Stollery at the Sturgeon Community Hospital

In October 2019, a six-bed Stollery NICU opened at the Sturgeon Community Hospital. This unit allows families from St. Albert and surrounding areas to receive critical medical care for their premature babies without having to transfer to an Edmonton hospital. This keeps families closer to home — where they heal best. Last year (2020-21), this NICU helped 306 tiny patients.

In addition to the Stollery sites listed above, we’re committed to helping more kids get care closer to home, which is why we’ve invested in state-of-the-art pediatric equipment, a youth mental health unit and family-centred care programs at the new Grande Prairie Regional Hospital.

“I’m happy to see the innovations and expert practices the Stollery is known for incorporated into the Stollery NICU at the Sturgeon Community Hospital.”