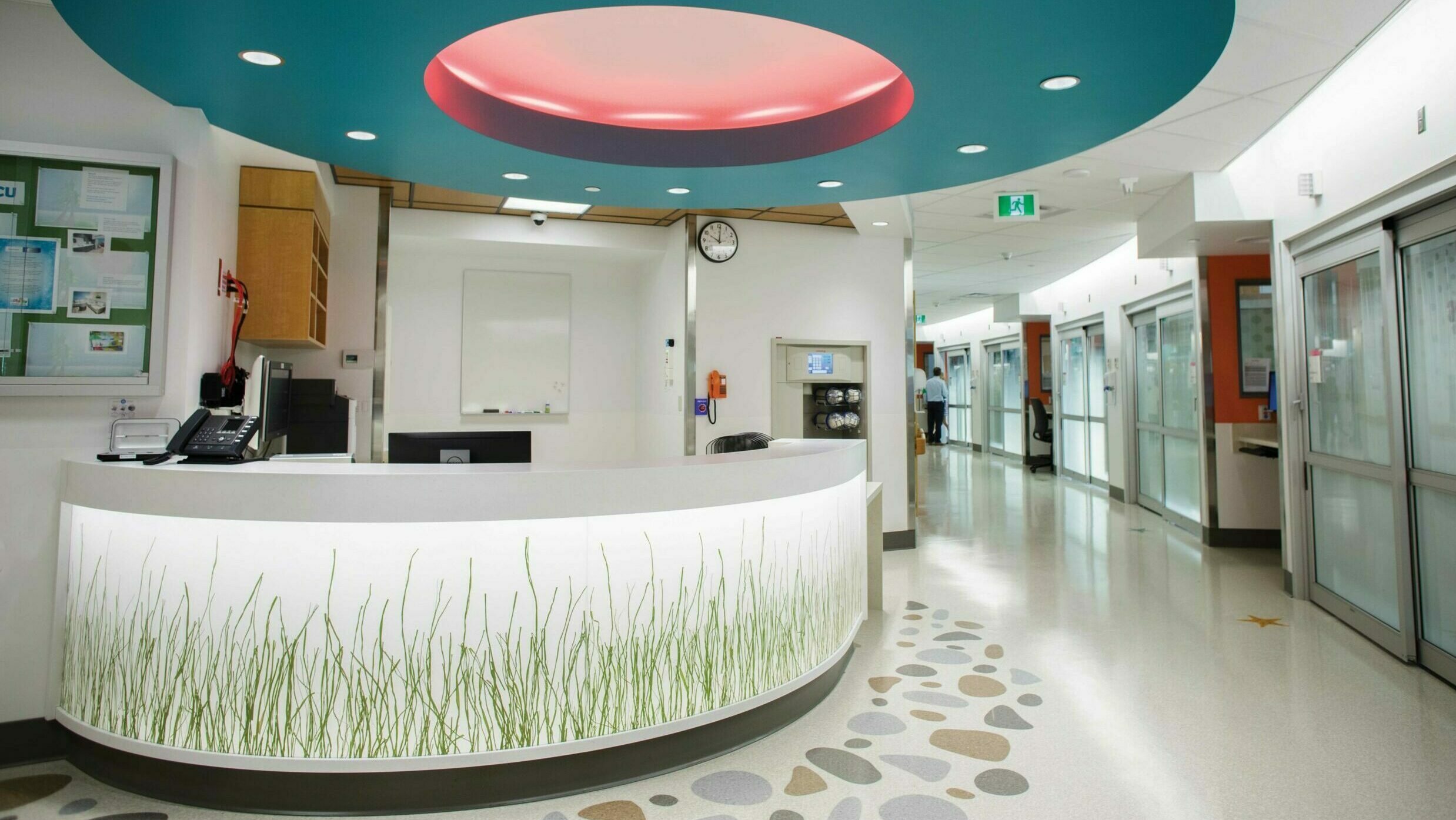 The redeveloped and newly named Hiller Pediatric Intensive Care Unit (PICU) opened at the Stollery Children’s Hospital on May 22, bringing specialized care, comfort and privacy to critically ill children and their families from backyards across Alberta.

The Stollery’s new world-class Hiller PICU puts family-centred care at the forefront, featuring 16 single-family rooms that include a pullout couch so parents can stay with their child 24/7, a shower area for families, and a family room and kitchen for loved ones to enjoy a meal or quiet moment together.

Last year, the Stollery saw 725 PICU patient visits and the Hospital has one of the busiest transport teams in the country, with 37.5 per cent of patients coming from outside the Edmonton zone and more than 200 patient transports a year. The previous PICU had 12 beds in an open-floor unit, with four more beds added in 2017, and lacked space and privacy for families to be with their children.

To learn more about the life-changing difference our generous donors make for Stollery kids and their families, view our Facebook photo gallery and read the Government of Alberta news release.